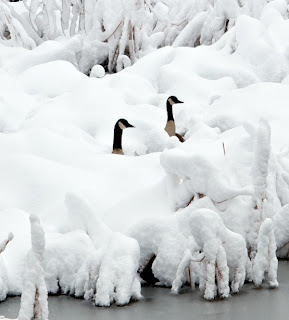 Photo courtesy David Winger Landscape Photography
Tip of the Week reprinted courtesy of Associated Landscape Contractors of Colorado (ALCC) of which Foothills Landscape Maintenance, LLC is a member. ALCC is the only only professional organization for Colorado's landscape contracting industry statewide. Tip of the Week is copyrighted by Associated Landscape Contractors of Colorado and may be forwarded or copied by its members provided proper credit is given to ALCC
Posted by flmcolorado-Landscape Maintenance at 1:04 PM